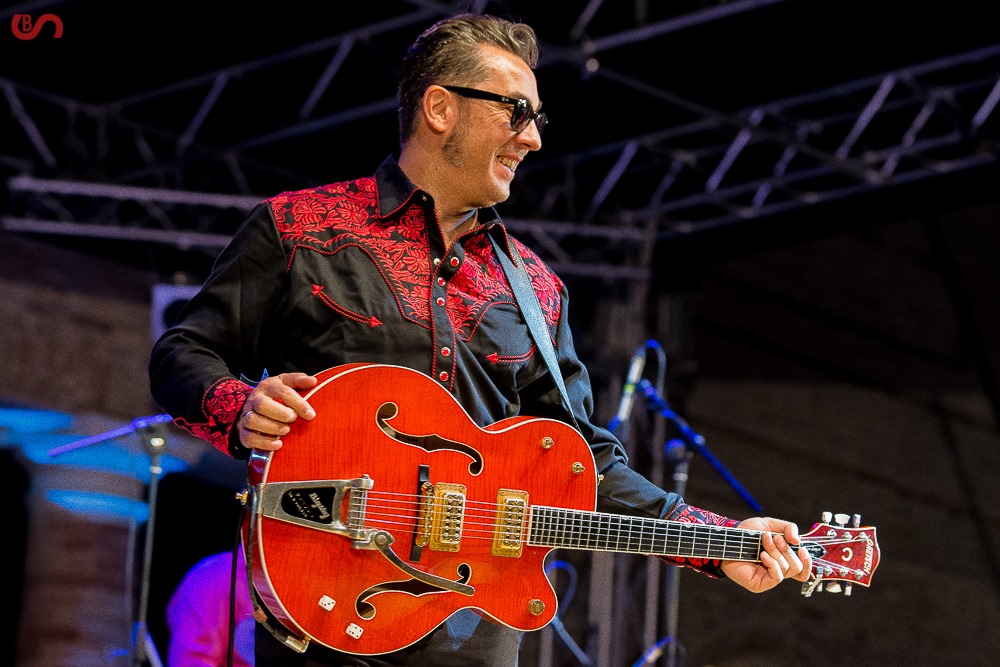 (October 10, 1972) is an Italian guitarist, singer, songwriter, arranger and producer.

He was born in Catania, Sicily,  and as young boy he’s influenced by all Sun Records artists.

In 2003 he moves to Rome and he starts collaborating with many Italian artists including Carmen Consoli.

July 2016 he moves to Memphis Tennessee where he lives.